At last, Monte’s chance to perform came. He had played the timorous Lion in a truncated version of ”The Wizard of Oz,” which the apprentices had .staged
.But now there was an open audition to cast the final show of the season
.It was to be a jaunty original comedy, given a summer tryout prior to a Broadway opening
Monte, who by now had adopted the stage name of Monte Merry weather, read for the producers, hoping to get the part of the hero’s fractious .landlord
.Unfortunately, the competition was too rough but the director assigned Monte to a less ostentatious part
.And so for the first two weeks in September the stagestruck accountant had a two-minute, two-line part
!What was his role? The hero’s accountant

which the apprentices had staged که کاراموزان اجرا نموده بودند 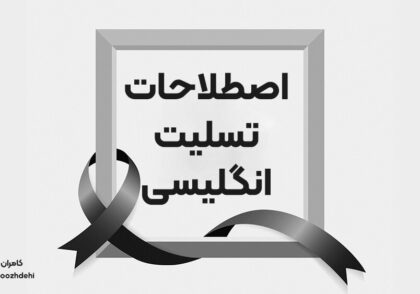 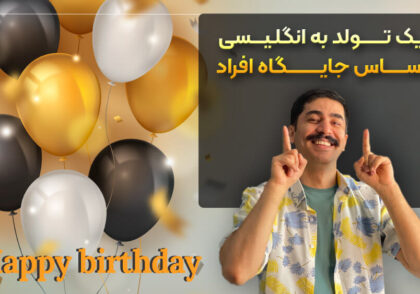